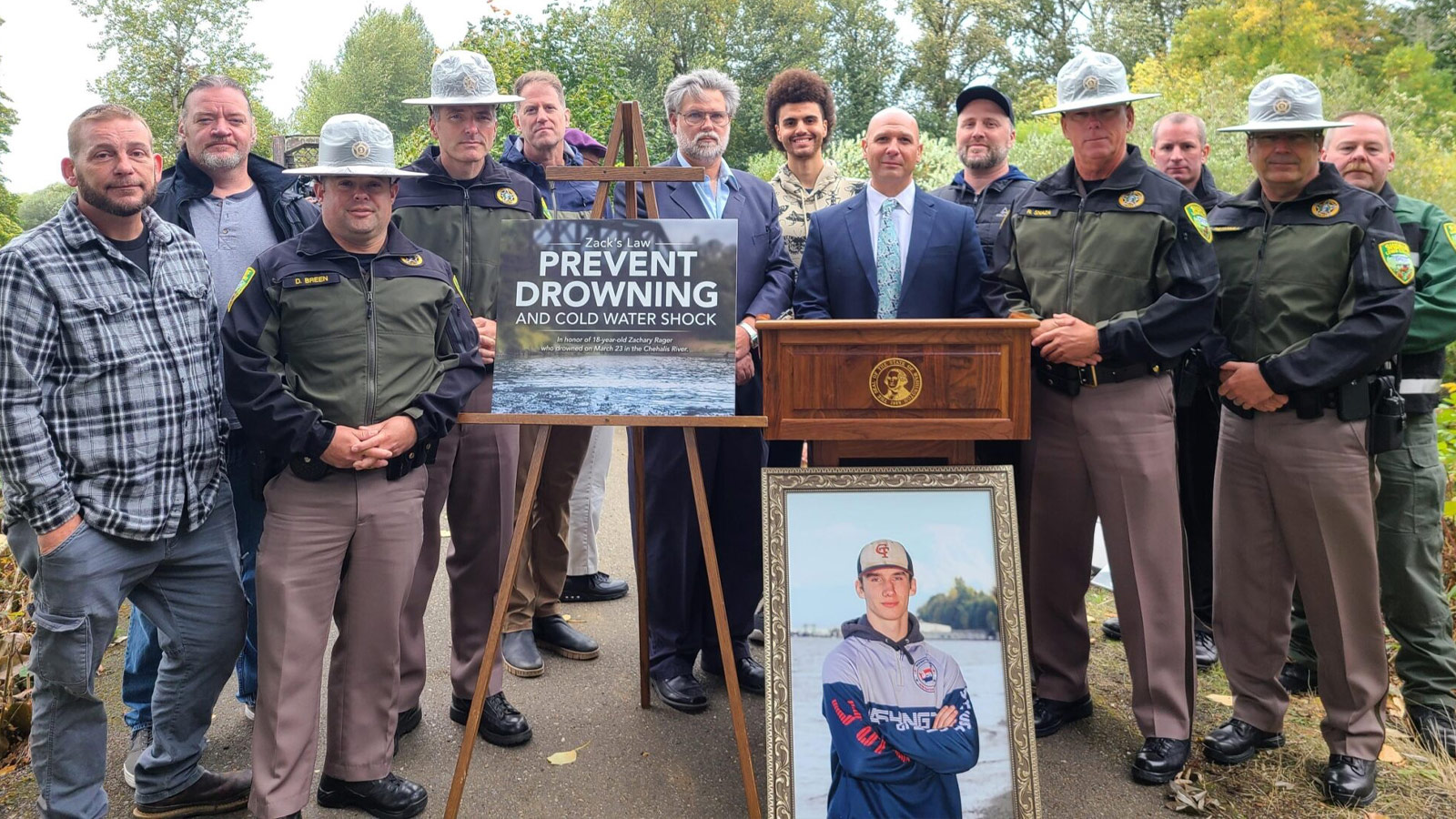 A bill intended to help prevent future cold water shock drownings has died in the House Rules Committee; but bill sponsor Rep. Peter Abbarno is adamant that this isn’t the end of “Zack’s Law.”

House Bill 1595 was nicknamed after Zachary Rager, a Centralia teen who drowned in the Chehalis River last year after he jumped from a railroad trestle bridge and experienced cold water shock, a physical response to sudden immersion in cold water that includes increased heart rate, faster breathing and potentially uncontrolled gasping and uncontrolled movement.

If passed, Zack’s Law would have allowed cities, towns and counties to erect informational signs near bridges that would warn about the hazards of cold water shock with the goal of reducing recreational jumping.

The law would have also created a fund for the public to donate money for the purpose of erecting such signs, similar to the state’s memorial highway program, and required state agencies to consider signage when applicable to new public works projects.

Abbarno worked closely with Rager’s family to draft House Bill 1595. The bill unanimously passed the House Committee on Transportation on Feb. 1 and was referred to the House Rules Committee, but the bill didn’t make it to the floor for a second reading before the Feb. 28 cutoff.

“I am disappointed that this important bipartisan piece of legislation did not reach the house floor for a vote since it received unanimous support in the House Transportation Committee. However, it is not uncommon in a short session for legislation to not be passed from a particular chamber,” said Abbarno in a written statement to The Chronicle on Thursday. “Zack’s family, friends, and I are committed to saving lives through Zack’s Law and preserving his memory. Next year is a longer legislative session and it is my hope that Zack’s Law to prevent cold water shock and drownings will receive a greater priority and become law.”