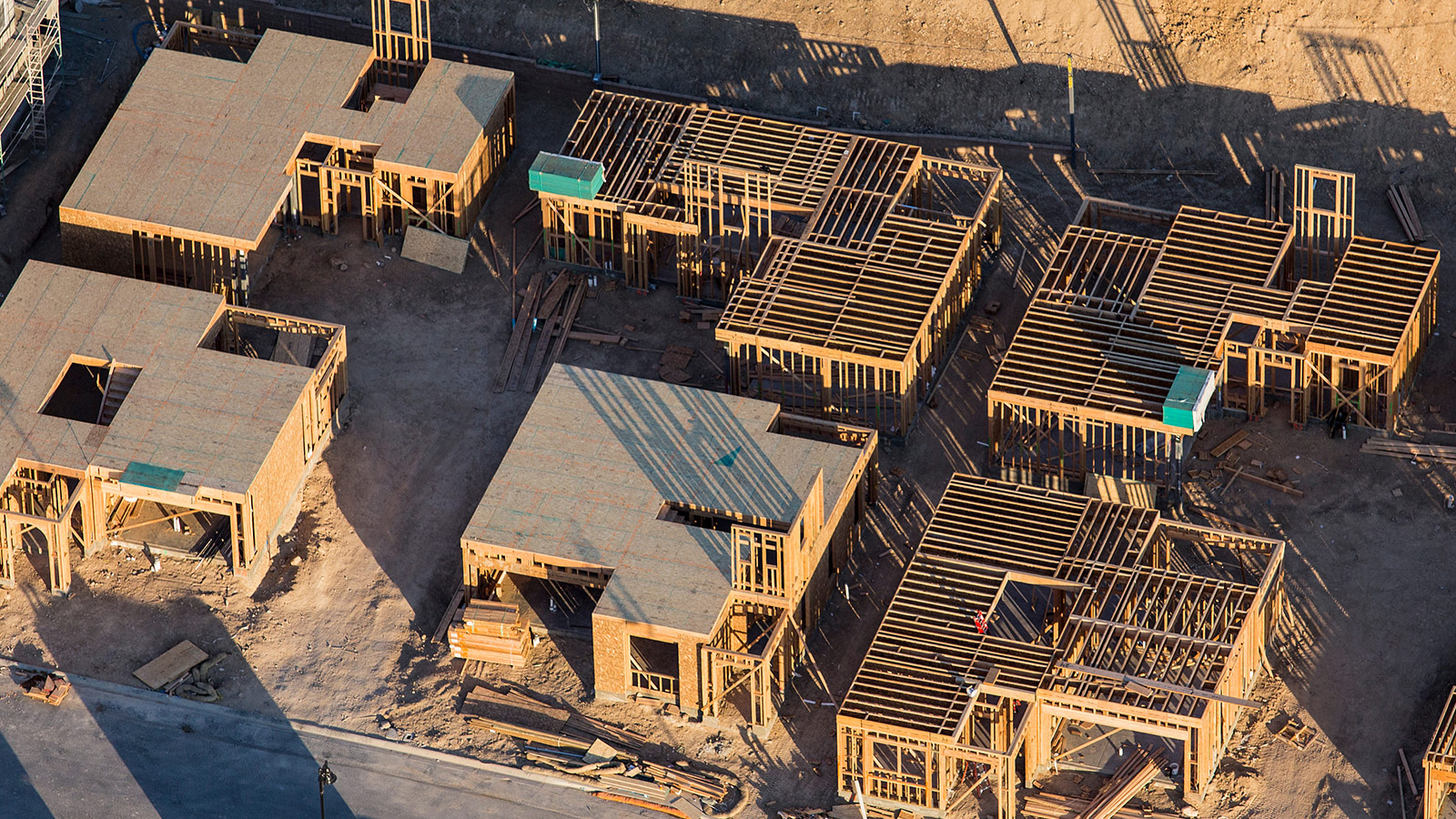 Housing is a top priority for Washington State legislators as they look ahead to the 2022 session. If they’re thinking about housing, legislators are generally looking to boost production and reign in housing costs, but how to achieve those goals varies.

Over the past month, the Wire talked with six legislators, three Democrats and three Republicans, to get a preview of issues and legislation we’re likely to see in January, some of which we’ve featured in previous articles. Here are three key topics we’ve been hearing about.

Rep. Michelle Caldier (R-Bremerton) is a ranking member of the House Housing, Human Services and Veterans Committee and is thinking about ways to adjust landlord-tenant legislation. Caldier said the rental housing market requires a balance between landlord and tenant protections, and views current legislation as being tilted too far towards tenants, and driving smaller landlords out of the market.

“I’m concerned that instead of ever looking back and saying maybe some of the policies that we’ve pushed have also pushed people out of this market and maybe we need to figure out a way to get people back into the market, and making it so that there’s more properties that are available for people to for rent, I’m concerned that those same lawmakers are going to double down and pass even even more protections for tenants,” Caldier said.

“It’s having a negative effect, because we’re seeing a dramatic loss of housing providers getting out of the business,” Barkis said.

That frustration is something Gilday said he’s seen as well from smaller landlords.

Instead, Caldier said the state should focus on distributing the hundreds of millions of dollars in rental assistance, of which only about 11% has been distributed. Currently, the funding is kicked down to the counties to distribute, but tenants haven’t been applying for assistance. Caldier wants to see the state Department of Commerce take over distribution instead.

Gilday is also thinking about missing middle housing and how it’s impacting residents in his district.

“One of the problems we have with the skyrocketing cost of housing is  people can’t get on that first rung of the housing ladder. They can’t buy their first one, which they can build equity in, and then flip that up to their next one and build equity and flip it up to the next one,” Gilday said. “… And we really want to encourage that, because that’s how you can build generational wealth.”

Gilday pointed to HB 1157 which he sponsored with Bateman as an example of legislation that could help increase density and housing diversity. He also wants the Legislature to look at adjusting impact fees, allowing them to perhaps pay them after a project is completed instead of at the beginning.