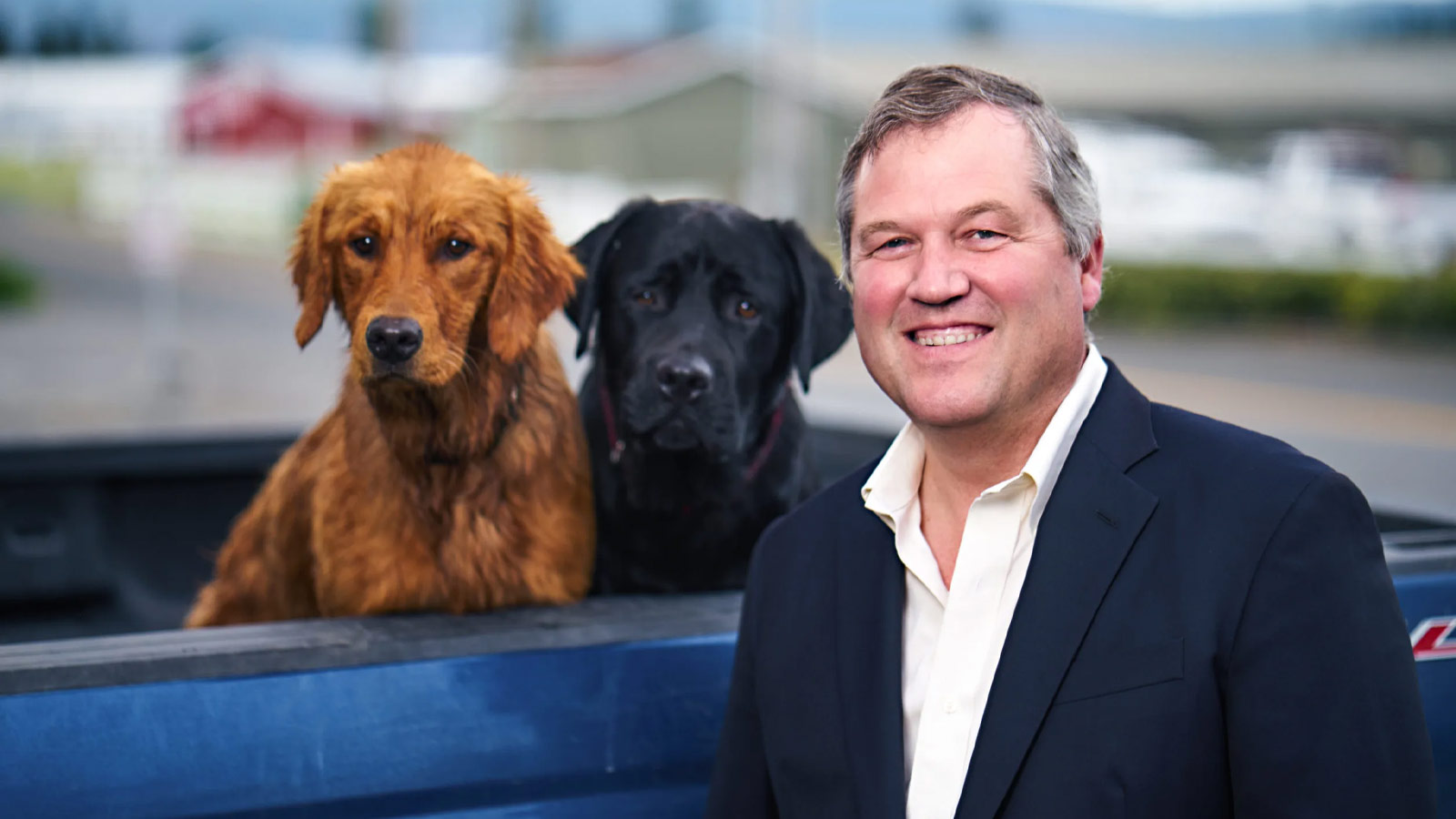 Olympia, WA — With the legislative session coming to an end on March 10th, top Republican lawmakers convened to give an update on the status of several pieces of legislation. Among them, SB 5909, regarding Governor Jay Inslee’s emergency powers, is a bill we’ve been following for several months.

Originally proposed by Senate Democrats, the bill was viewed as the weakest of three proposed bills regarding emergency powers. It allowed for the four corners, or the majority and minority leaders of both houses, to end a state of emergency if the Legislature was not in session and it had been more than 90 days since the state of emergency was declared.

“You can imagine we have some people who’ve been feeling strongly about being able to share their views on that for the last two years and it was taken down in twenty minutes,” said House Republican Leader J.T. Wilcox. “I was asked if we were going to talk about it and I said ya, our members are going to talk; they’ve been waiting two years to do it. We had plenty of time to pass the bill. Nobody was trying to kill it. It just became very apparent that it wasn’t a priority. “