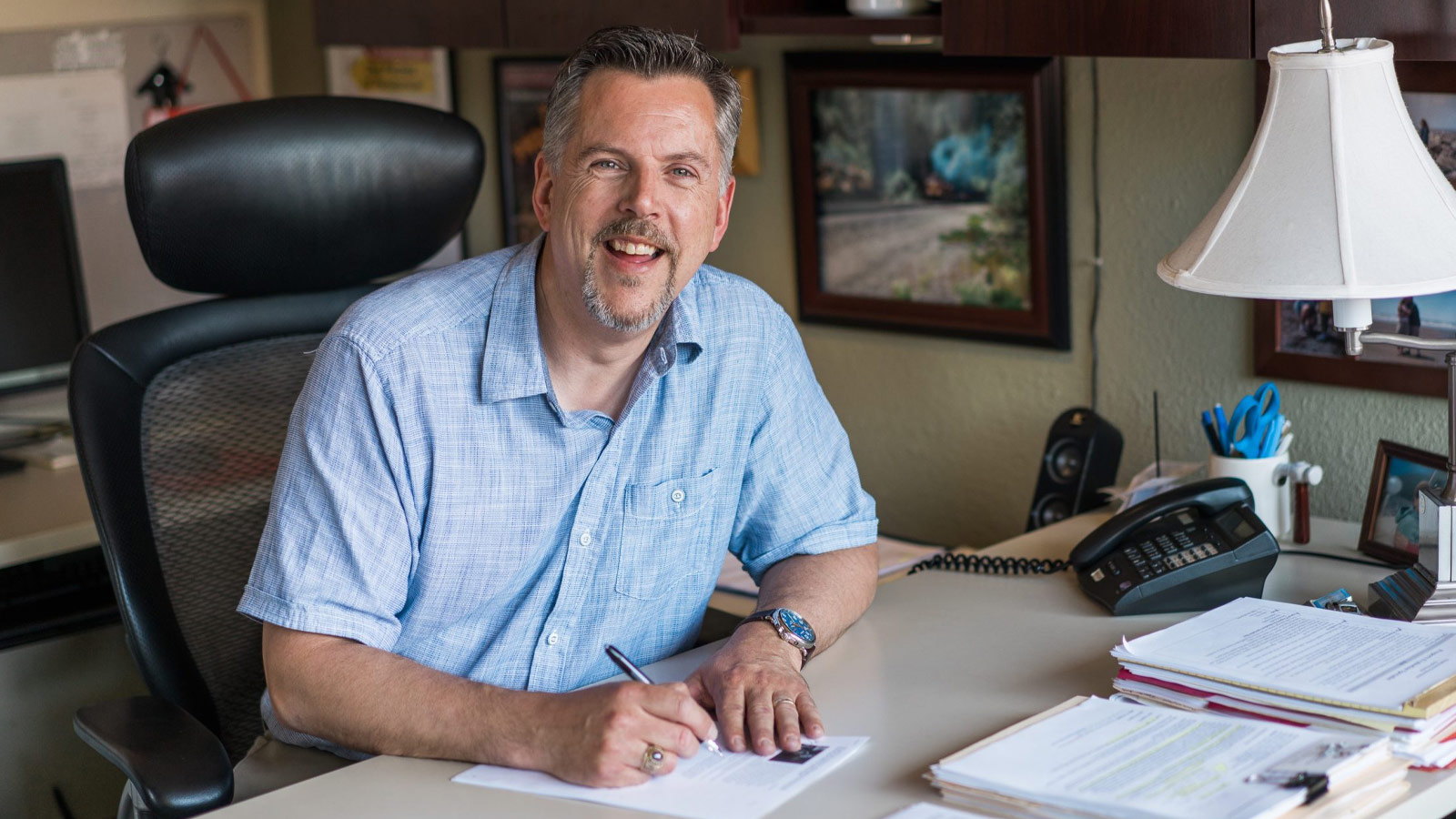 A flashpoint in the Washington Legislature’s transportation spending debate has been the proposed, effective $0.06 per gallon tax on fuel refined in Washington state and shipped to Oregon, Alaska, and Idaho.

Washington exempts tax on fuel exports while imposing hefty motor vehicle taxes on residents of the Evergreen State. Republicans have referenced threats of reciprocal taxes on Alaskan seafood exports to Washington as evidence that the fuel export tax would hurt local consumers. Democrats have described the tax as one “overlooked” in years past, one which other states employ to fund native transportation spending. The tax is projected to raise approximately $2 billion over a 16 year period, funding a sizable chunk of the $16 billion transportation spending proposal currently being considered in the Legislature.

That debate has prompted Republicans in Oregon to threaten “walking away” from the bipartisan committee to fund the I-5 Columbia River Bridge replacement project.

“Republicans will not stand by and let Washington raise the cost-of-living for our residents without a fight,” wrote Oregon state Senator Lynn P. Findley (R-Vale), a member of the Bistate committee, in a news release.

The threat comes as Republicans look for leverage in transportation talks. Washington Rep. Andrew Barkis told KTTH last week that the GOP was largely left out of the conversation as the transportation package was drafted by Democrats.