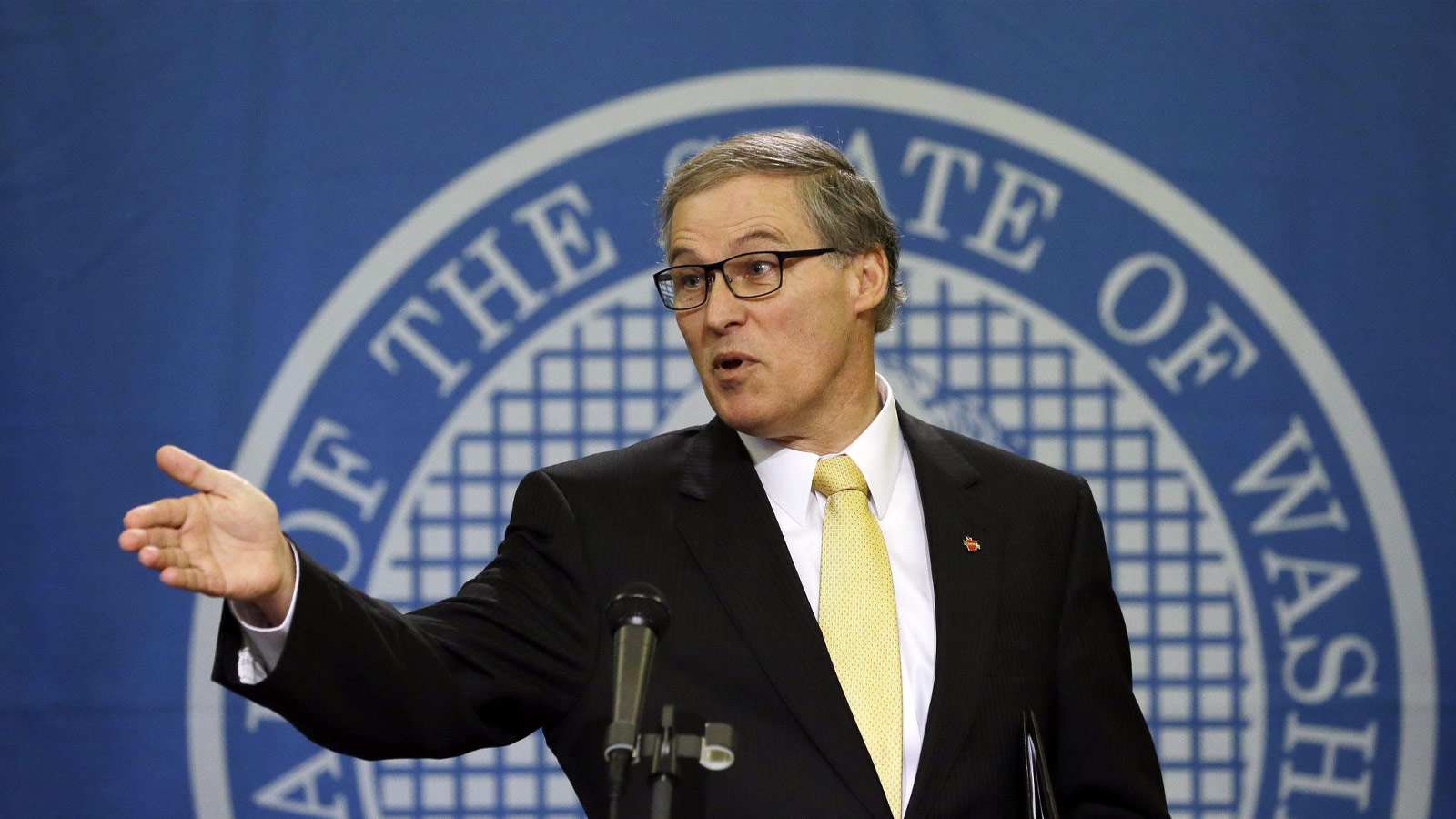 (The Center Square) – Emergency powers reform in Washington state took another hit in a House floor debate, as a “scope and object” objection was used to remove emergency powers from any budgetary oversight.

Specifically, the budget adopted by the state House Feb. 26 has a proviso creating a committee to review unanticipated federal funds.

An amendment proposed by Rep. Chris Corry, R-Yakima, would have added to the duties of that budget committee, “To provide oversight of the legislature’s delegation of emergency powers to the governor and to prevent infringement of the legislature’s constitutional power to establish state policy through the statutory lawmaking process.”

“I was offering an amendment to add some additional oversight in terms of emergency powers,” he said. “We have an unanticipated revenue group, and we wanted to expand that to include overview of statutes and some prohibition of activities rule-making in the executive branch and that was ruled out of scope by the majority party.”