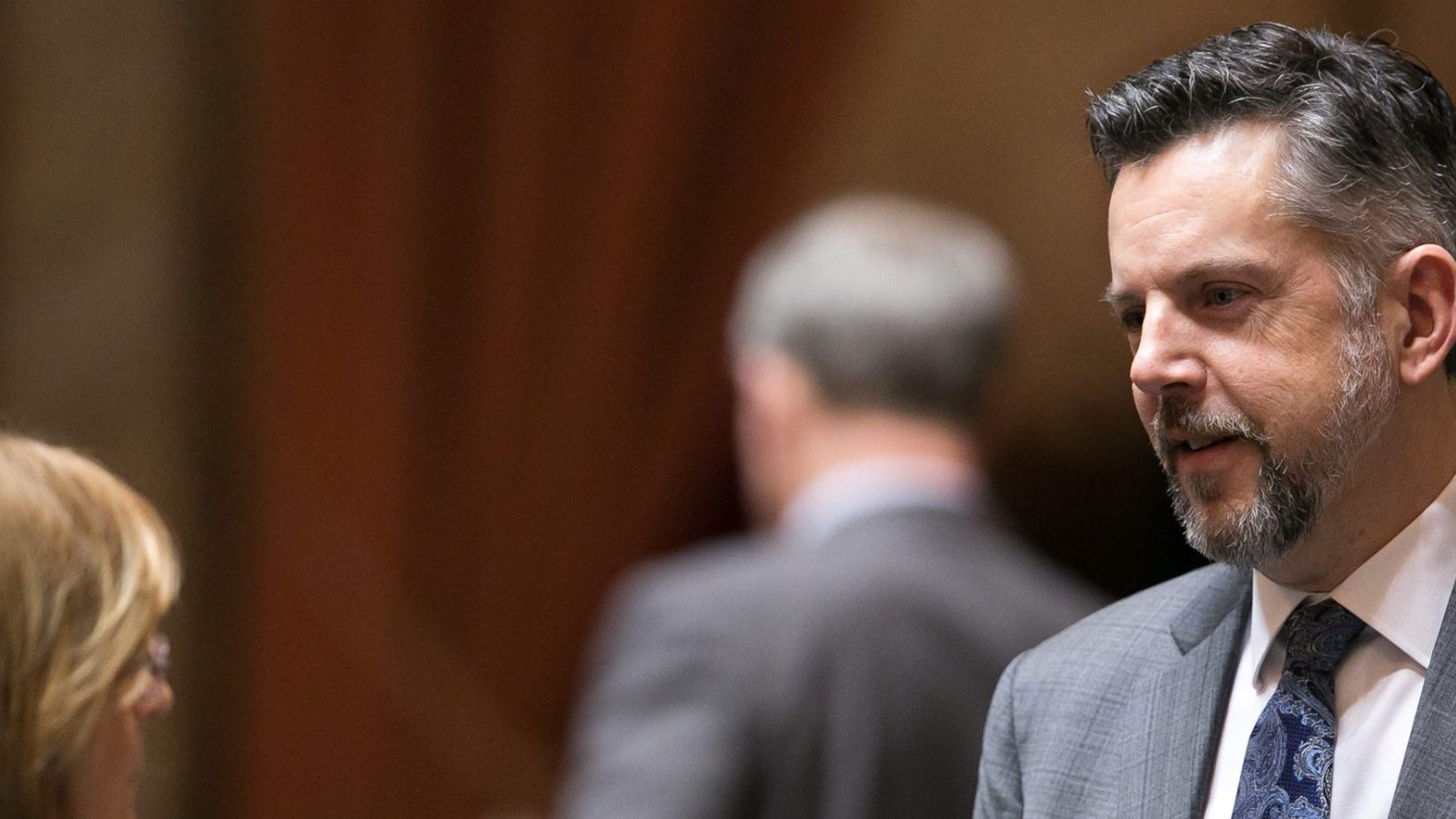 OLYMPIA, Wash. — Democratic state lawmakers introduced a $16 billion spending proposal that invests in transportation improvements in Washington state over the next 16 years.

The package, introduced Tuesday, includes funding that will allow people 18 and under to take public transit for free. It would also funnel millions in additional money for bike and pedestrian projects.

The package was introduced to the dismay of ranking members of the Republican House and Senate Transportation Committee, who said they were not part of the conversation in the proposal’s development before it was announced.

“There’s a lot of things in here that are good that we need to address, but it’s going to be very difficult to throw support behind this,” Barkis said.