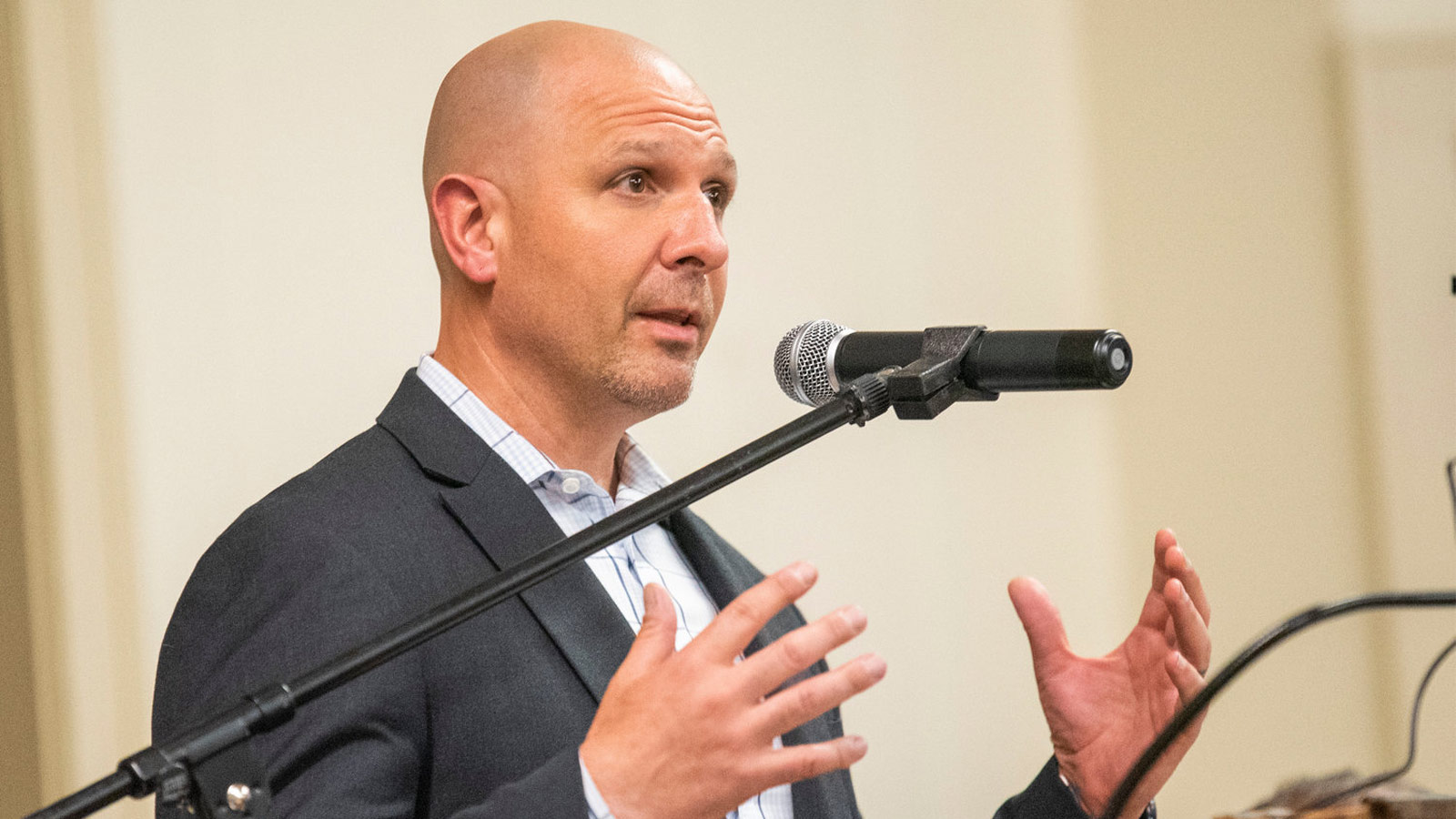 During an 18-hour session that began Saturday morning at 8:30 a.m. and ended early Sunday morning at 2:30 a.m., House Bill 2037 was passed, modifying the standard for use of physical force by law enforcement.

According to Crosscut, HB 2037 would let police use physical force when someone flees an investigatory stop.

Rep. Peter Abbarno, R-Centralia, called the bill a “step in the right direction,” according to a news release from the House Republicans. However, he said it doesn’t go far enough to “fix” bills passed last session which were created to mitigate excessive use of force and establish requirements for tactics and equipment used by peace officers, according to previous reporting in The Chronicle.